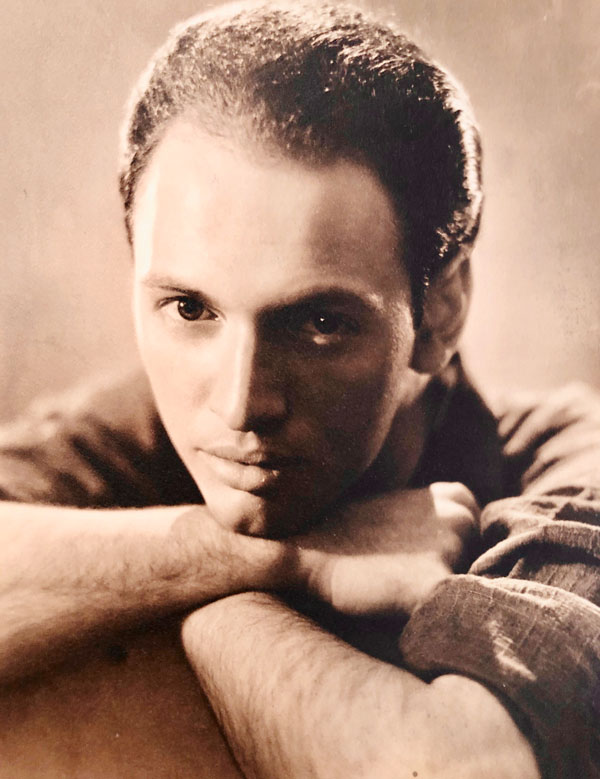 Born in Oklahoma City on February 1, 1915, Stanley Kahn was a tap dancer and teacher active from the 1930s until his death. He specialized in classical, rhythm, legomania, and buck and wing tap styles. After becoming a vaudeville dancer in New York, he went to Los Angeles to begin teaching. He met his wife, Miss Pat Mason, after moving to the Bay Area in 1937, and they married a year later.

For more than 45 years, he and Miss Pat operated the Mason-Kahn Studios in San Francisco, where students of all ages came to learn the art of tap dancing. In 1946, he began a 32-year run as choreographer for Shipstad and Johnston’s Ice Follies, working with skaters such as Kristi Yamaguchi and Dorothy Hamill. He invented “Kanotation,” a tap notation shorthand, which was copyrighted in 1951. The shorthand was used to simplify teaching dance steps and movements.

He made a brief appearance in Tales of the City (Episode 3), playing the role of Ralph, a man tap-dancing on a San Francisco sidewalk.

In February 1995, he was the subject of a tribute by the dance community. Funds raised that evening were used to support 17 hours of oral history interviews of Mr. Kahn.

On March 21, 1995, Mr. Kahn passed away of cancer at the age of 80 in San Francisco. It is believed that the band’s extensive music library was discarded upon the death of Mr. Kahn.