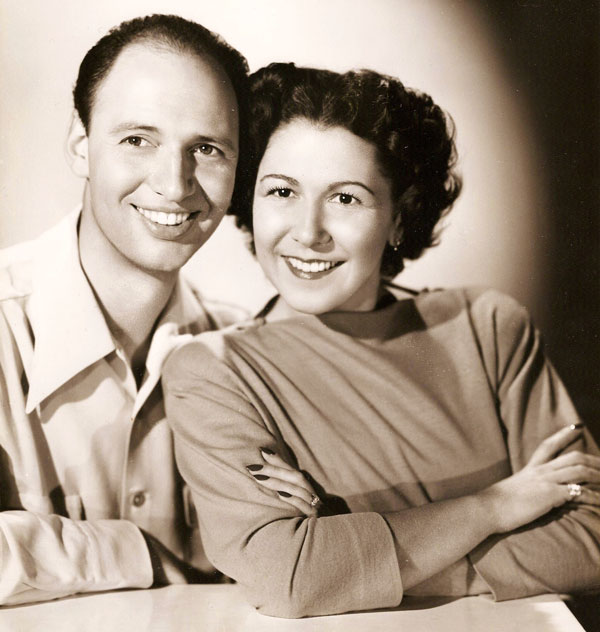 Born in Oakland, CA, on December 10, 1910, Florence Kahn was better-known in her career as Miss Pat Mason. Miss Pat began her career as a featured performer with the Fanchon & Marco troupe under the stage name Patty Mason. A member of the “San Francisco Beauties” chorus line, she regularly danced in vaudeville shows at the Warfield Theatre. She met her husband, Stanley Kahn, in 1937, and they married a year later.

Mason served as dance director for the “Roxyettes,” later known as the Rockettes. She also trained dancers for USO shows, Shipstad & Johnson’s Ice Follies and San Francisco clubs, including Forbidden City, the Bal Tabarin, and Bimbo’s. For more than 45 years, she and Stan operated the Mason-Kahn Studios in San Francisco, where students of all ages came to learn the art of tap dancing.

She began her tenure as a co-choreographer with Young America, Inc. prior to the group’s incorporation. On April 5, 1966, she was elected to the Board of Directors and continued her work as choreographer. Miss Pat died of cancer at the age of 81 on August 21, 1992.