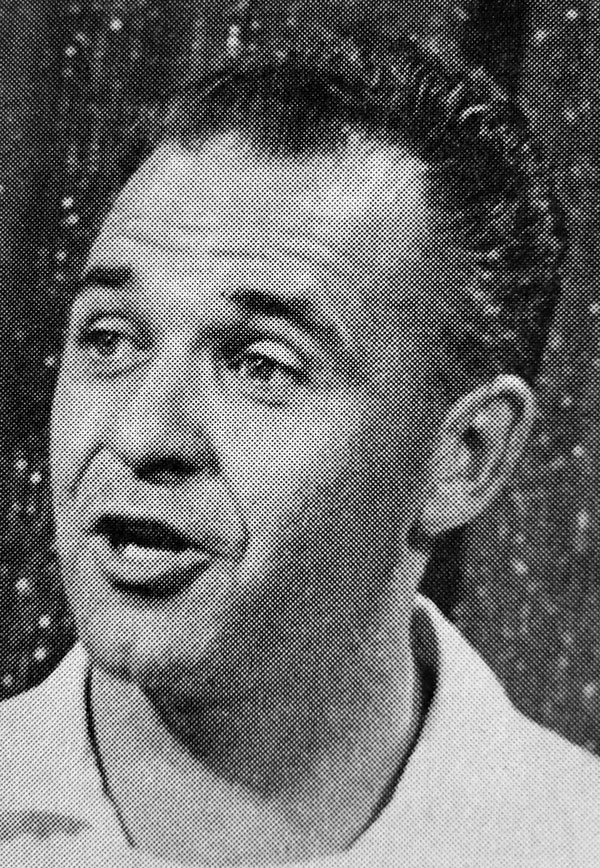 Born on September 7, 1923, Derrell Bond was a professional singer and stage director in New York and on the West Coast. He served as the drama and choral music instructor at Pacific High School and as stage and choral director for Young America.

His son Jeff shared that students who had usually been kicked out of other classes were welcomed into his father’s stagecraft classes. Mr. Bond passed away in Reno, NV, in 2005. His daughter Claudia resides in Germany.