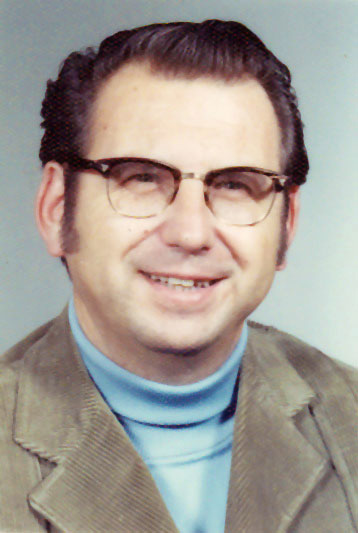 Bryant Figeroid was born on March 27, 1918, and lived in Oakland, CA, his entire life. A graduate of Castlemont High School and the Eastman School of Music, Figeroid was a professional trombonist and instrumental music supervisor in San Leandro from 1949 to 1978.

In the early 1950s, Figeroid created the San Leandro Fine Arts Workshop, a summer program sponsored by the San Leandro Unified School District for Bay Area high school music students. The workshop left SLUSD oversight and was renamed Young America, later becoming Youth of America. He was also the producer of the television programs Showtime U.S.A. – 1961 and Showtime U.S.A. – 1962. Figeroid served as the executive producer of Young America. His son, Claude, is owed much gratitude for his assistance in pulling together the earliest history and founding of YA. Claude was one member of the ensemble, traveling to the Montreal World Expo in 1967 as a member of the cast. His first wife, Marguerite, oversaw finances for Young America.

After leaving YA, Figeroid continued teaching and supervision of instrumental music in the San Leandro Unified School District while also serving as executive director for Cherries Jubilee, the San Leandro Centennial. Mr. Figeroid passed away on January 31, 2011, in Oakland, CA.

I asked Claude Figeroid what he thought his father would want people to know about Youth of America. He said his dad would want everyone to remember just how good the group really was. His dad said it used to stun people when the students played the arrangements.